Flower of Life! This symbol contains all necessary information about every living thing in this world. Moreover, it depicts the interconnectedness of all life forms. It shows how humans are nothing but complements to other life forms, and vice versa. This reminds us that everything in this universe is molded from a single life blueprint. The Flower of Life has overlapping seven symmetrical circles to the shape of a flower. Many people believe that this formation represents the growth of a tree – from growing roots to bearing fruits.

The Sri Yantra is a sacred symbol that can be traced back to Hinduism. For the Hindus, this shape is the perfect visual representation for their meditation syllable Om. The Sri Yantra contains both the masculine and the feminine energy of the world, as well as the cosmos. It is the greatest source of energy, power, and creativity.  The Sri Yantra has nine overlapping triangles. Four triangles point upward carry all masculine energy and power. On the other hand, the remaining triangles that point downwards are seen as the divine feminine.

The Seed of Life symbolizes creations and beginnings. Just like the Flower of Life, this symbol has seven overlapping circles, albeit smaller. Many believe that these seven circles portray the seven types of chakras and the seven days of creation. This sacred shape is seen in various churches and temples all over the world. With one circle at the center and six circles surrounding it, the overlapping of these shapes is seen as a perfect depiction of how each day of creation is interdependent with each other. The creation of the universe was an intricate process: one can never exist without the creation of the other. The circle at the center is the culmination where every creation has finally come together.

The Hexahedron is one of the five Platonic Solids. As each platonic shape represents one universal element, the Hexahedron represents the earth with its stable foundations. The Hexahedron is known to contain consistent energy which gives light to all living things, especially humans. It is believed to be the meeting point of the spirit and the body. If a person is seeking consistency and stability, this is the symbol to associate with.

Icosahedron representing the element of water, is the third of our Platonic Solids. This sacred shape symbolizes fluidity, movement, and change. Its tranquil energy is also associated with healing and realignment. The Icosahedron aims to tell us that we need to trust the flow of the universe. Anyone who goes against the direction of its tide will find it difficult to navigate through life.

Octahedron It has eight identical faces and represents the element of air. This sacred shape is best associated with spiritual awakening. It helps people to achieve higher vibrational frequency. As it represents the air, is also believed to clear all types of energy. In essence, the Octahedron can serve as a protector of our energy just like the Metatron’s Cube.

The Torus is a sphere-shaped symbol that represents the balance between spirit and matter. This sacred pattern is all about aligning the energy so it can flow back and forth from a powerful focal point. It aims to depict how the energy flows from matter to soul and vice versa. The Torus teaches us how balancing the way your energy flows within and outside you can lead to a harmonious and peaceful life. 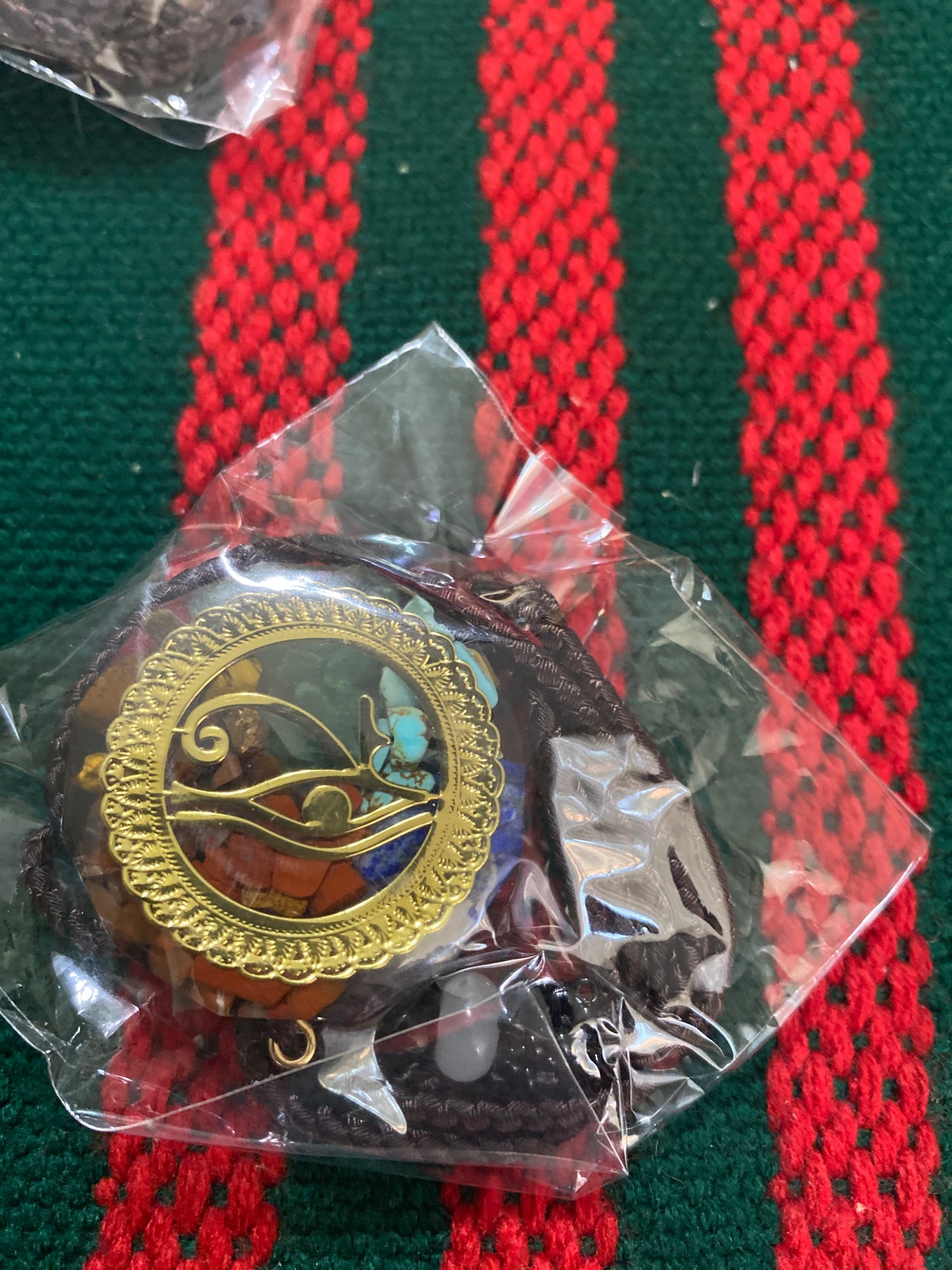 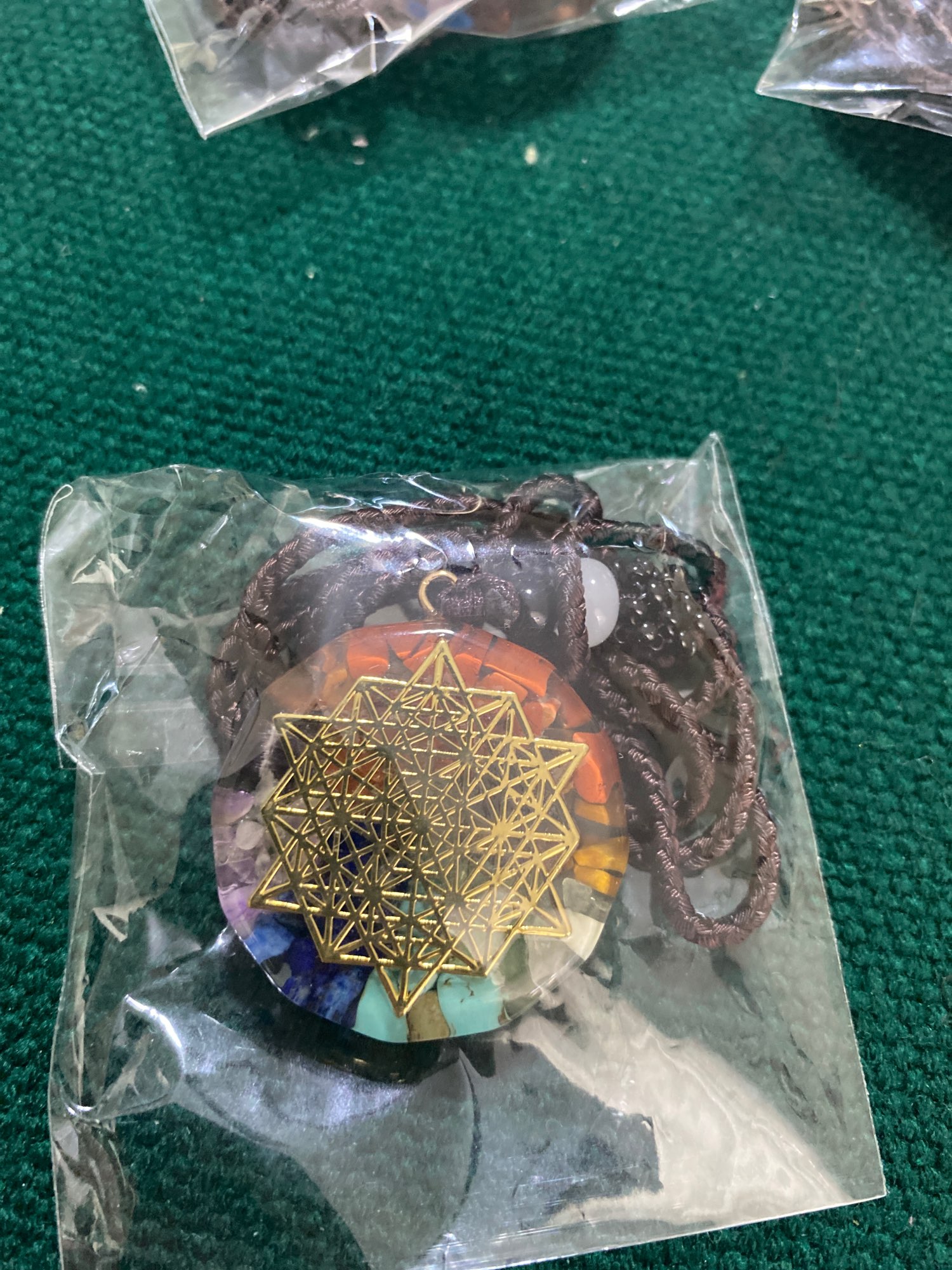